Our new automated toy ball for cats is designed to be like a delicious ice cream ball, which is appealing to cat parents and kitties. Every color stands for a taste of ice cream. Cheerble Ice Cream Ball will get your cat feeling the summertime vibe with lots of fun. 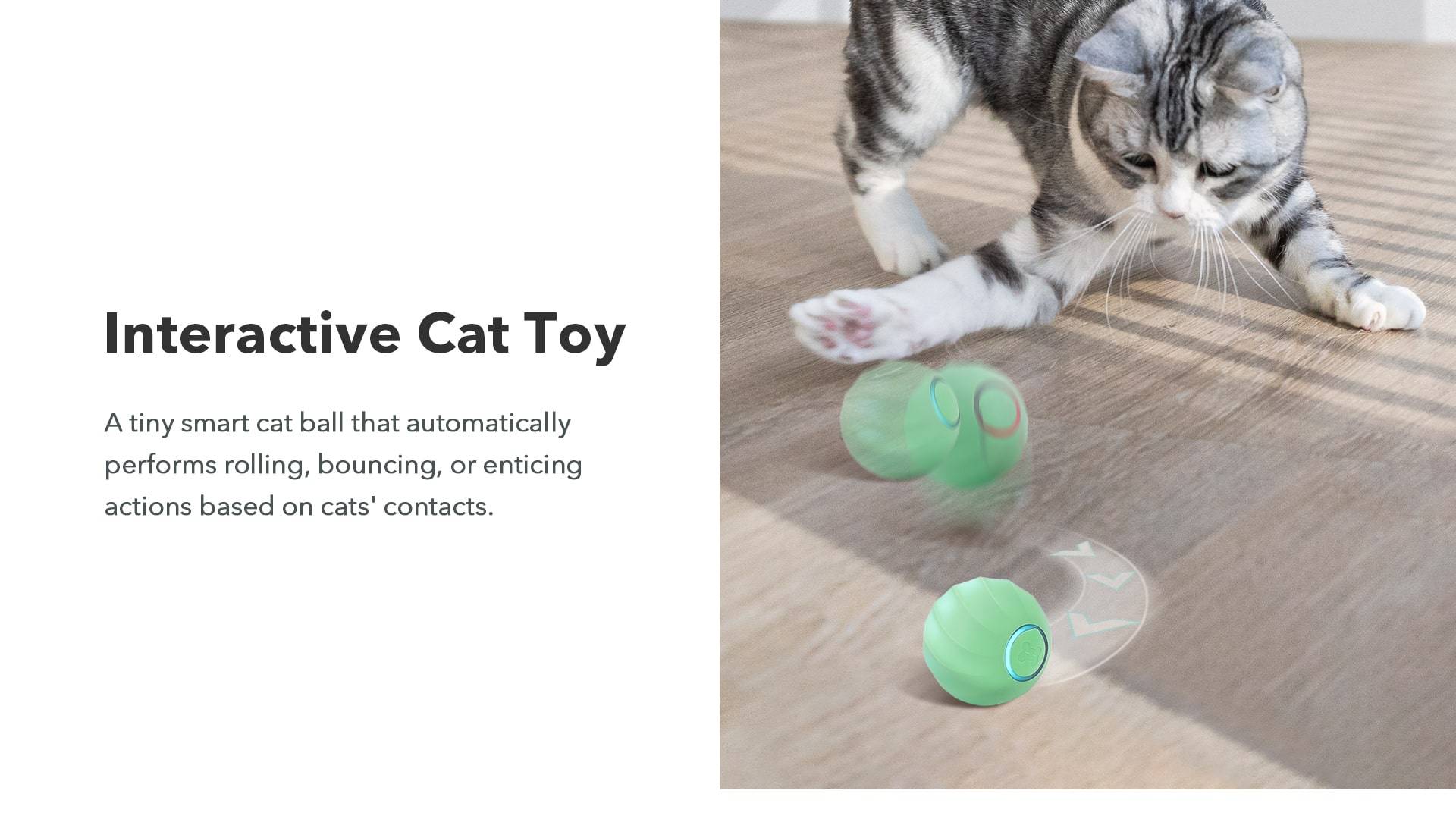 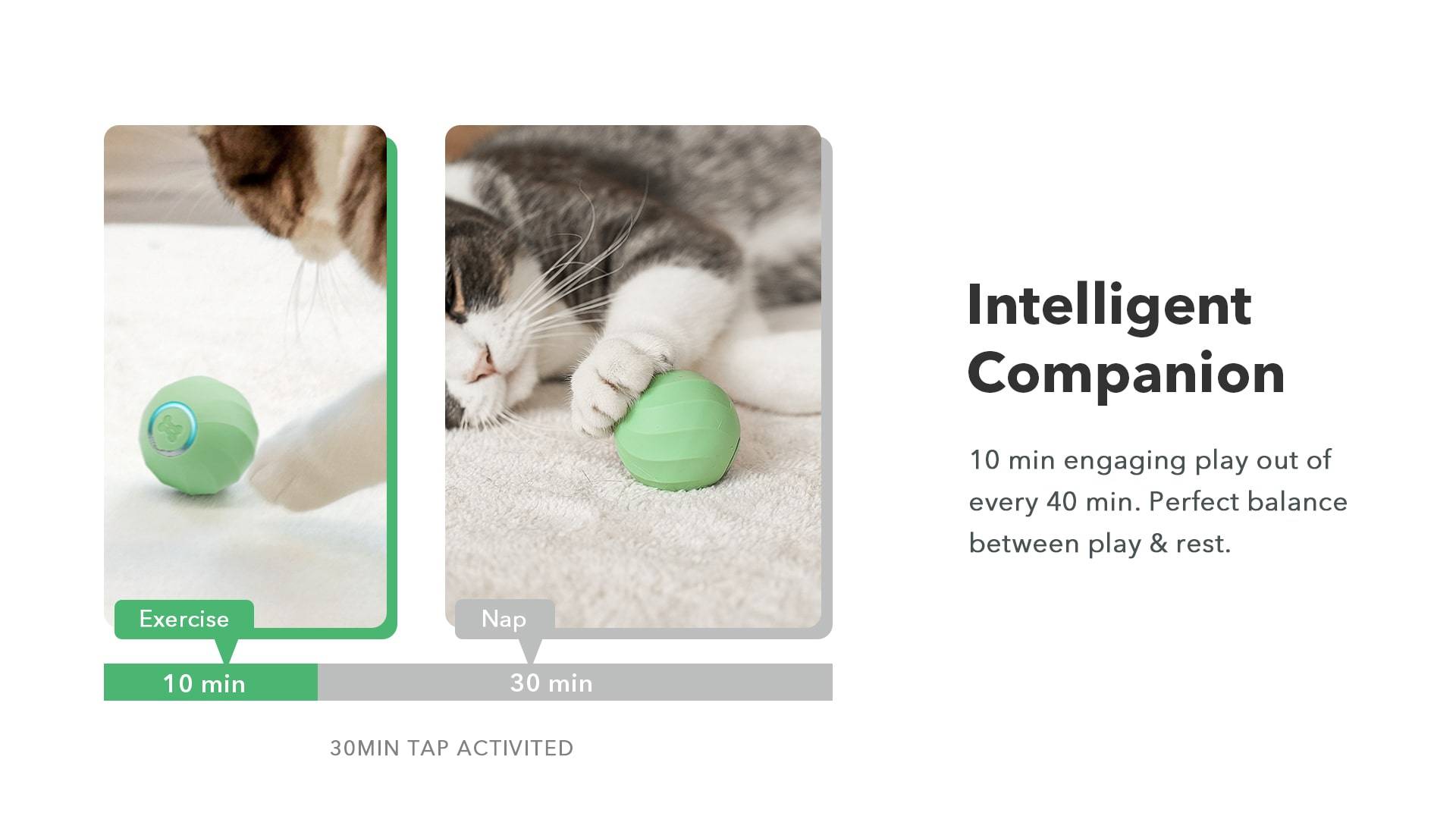 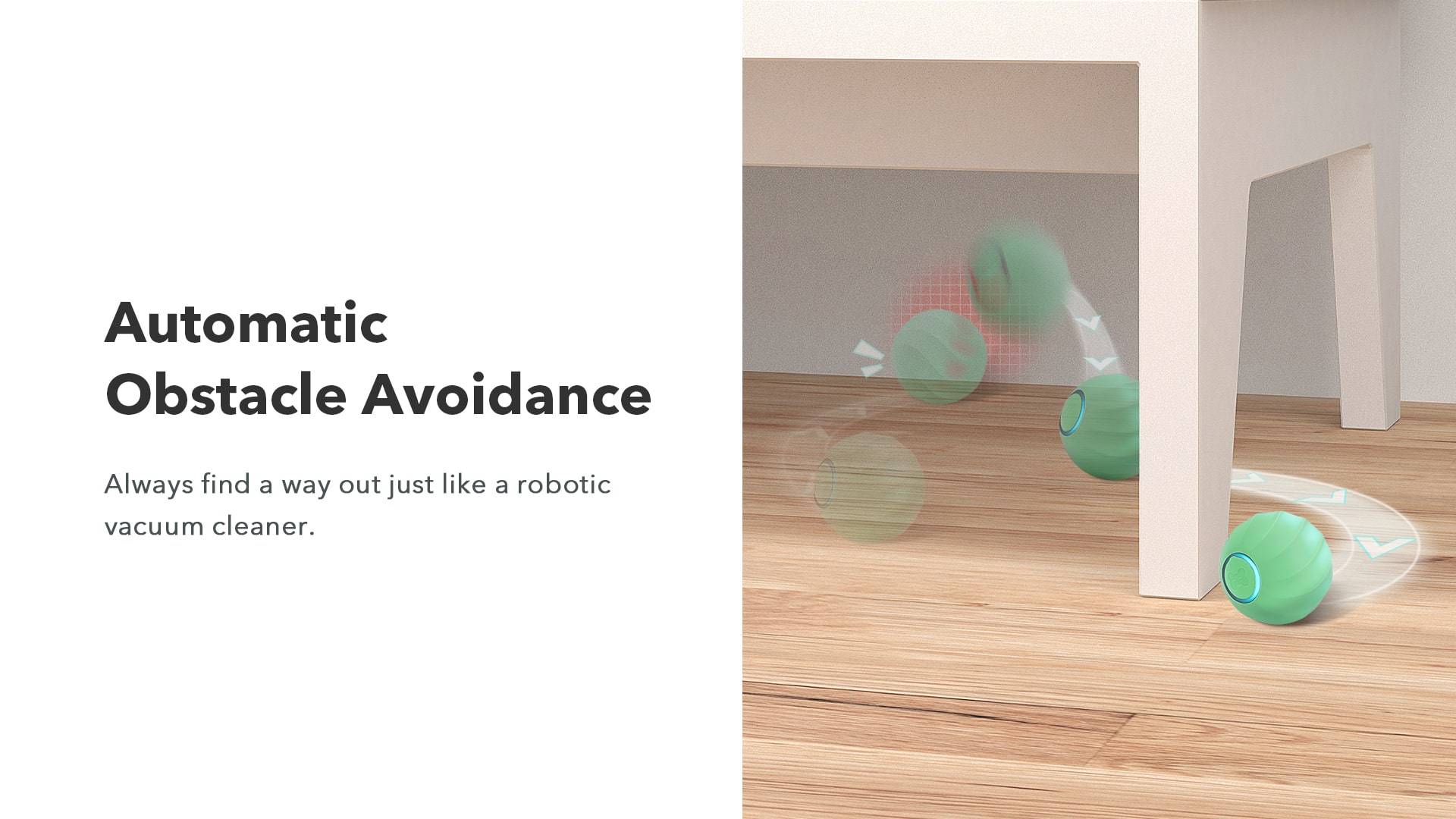 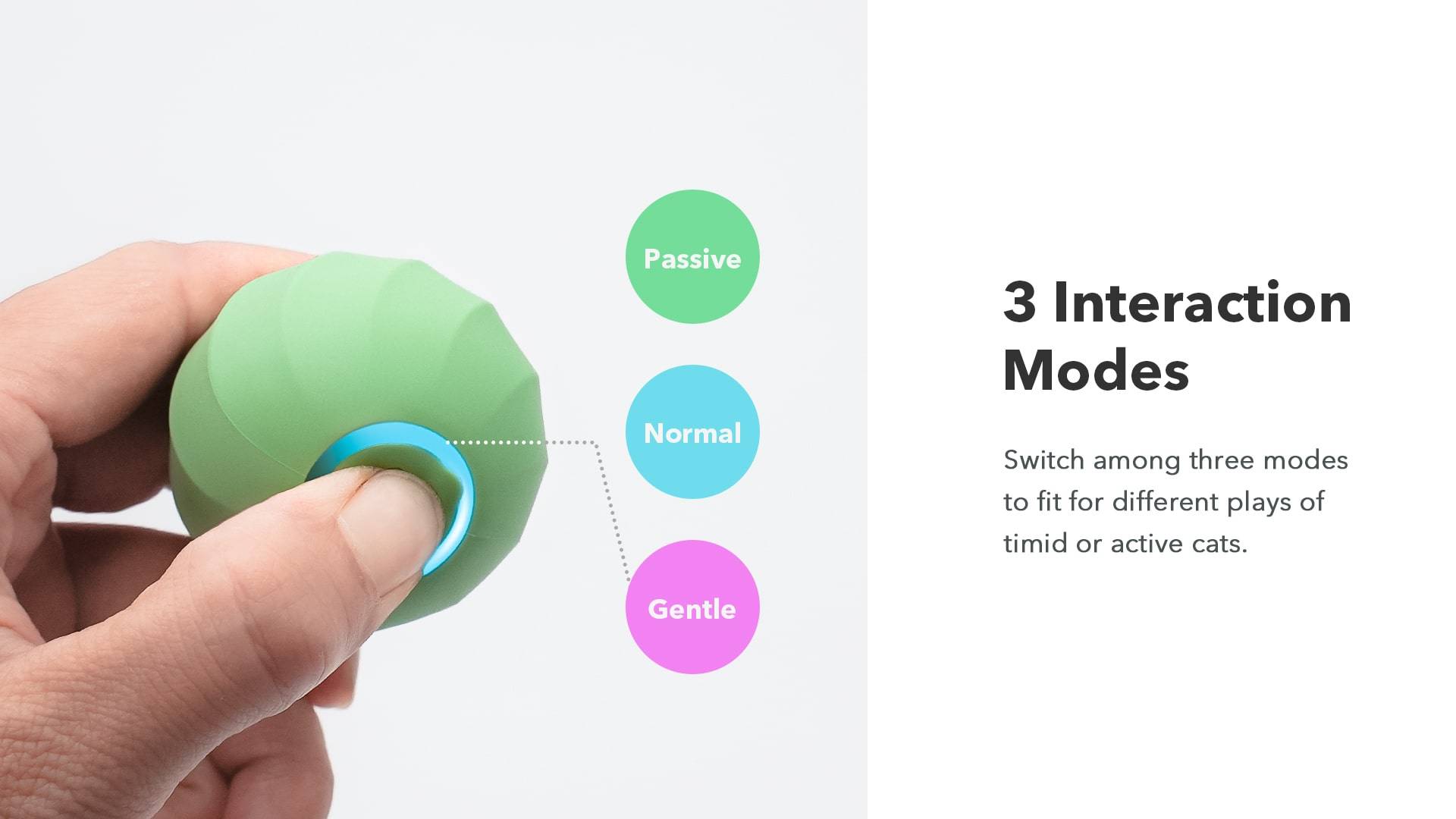 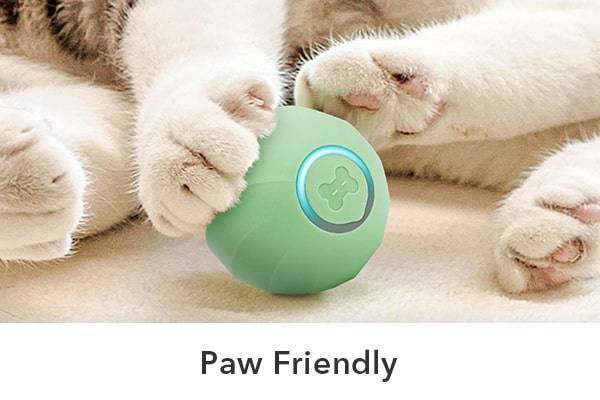 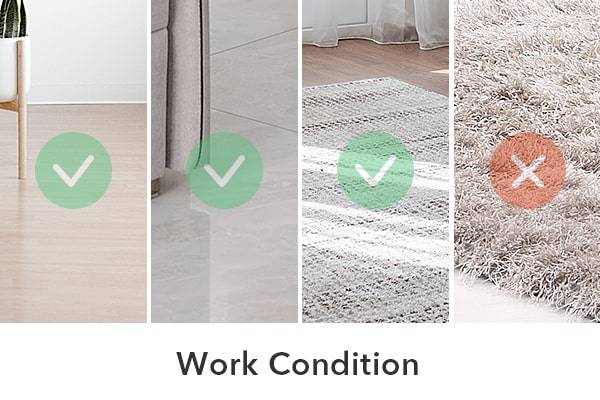 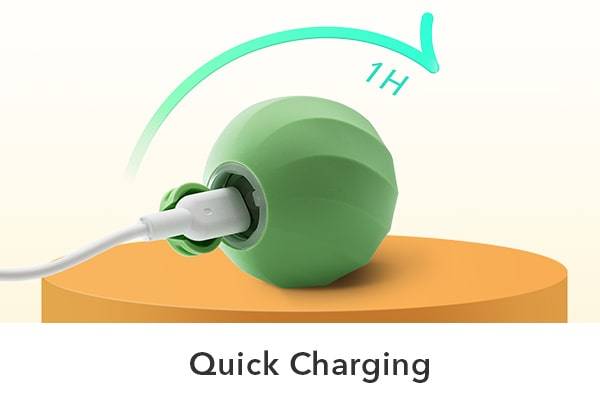 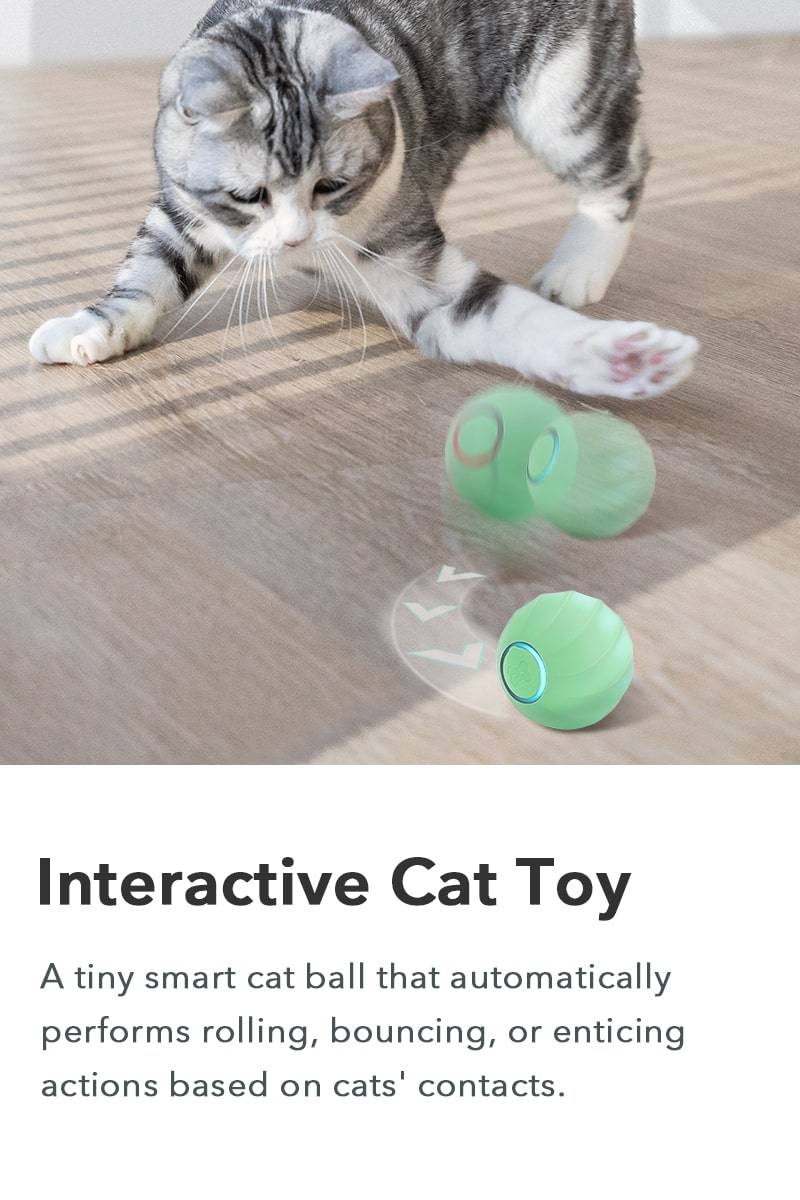 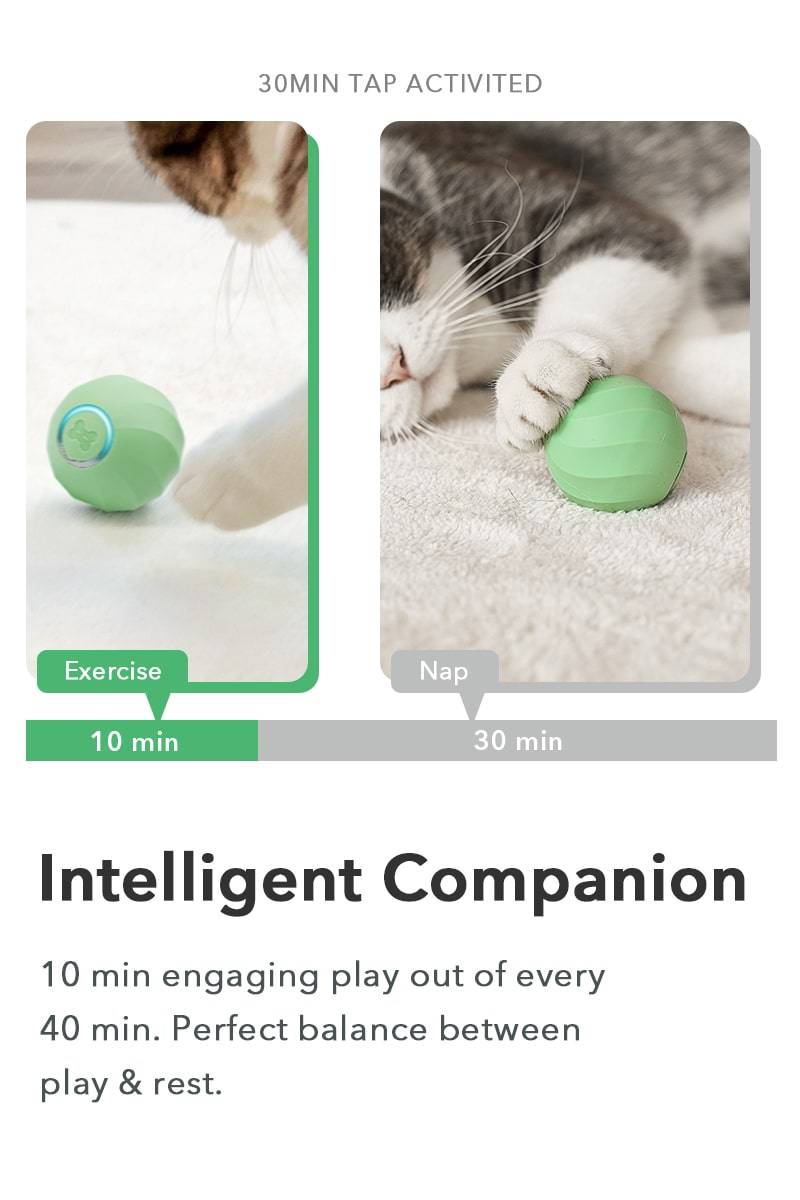 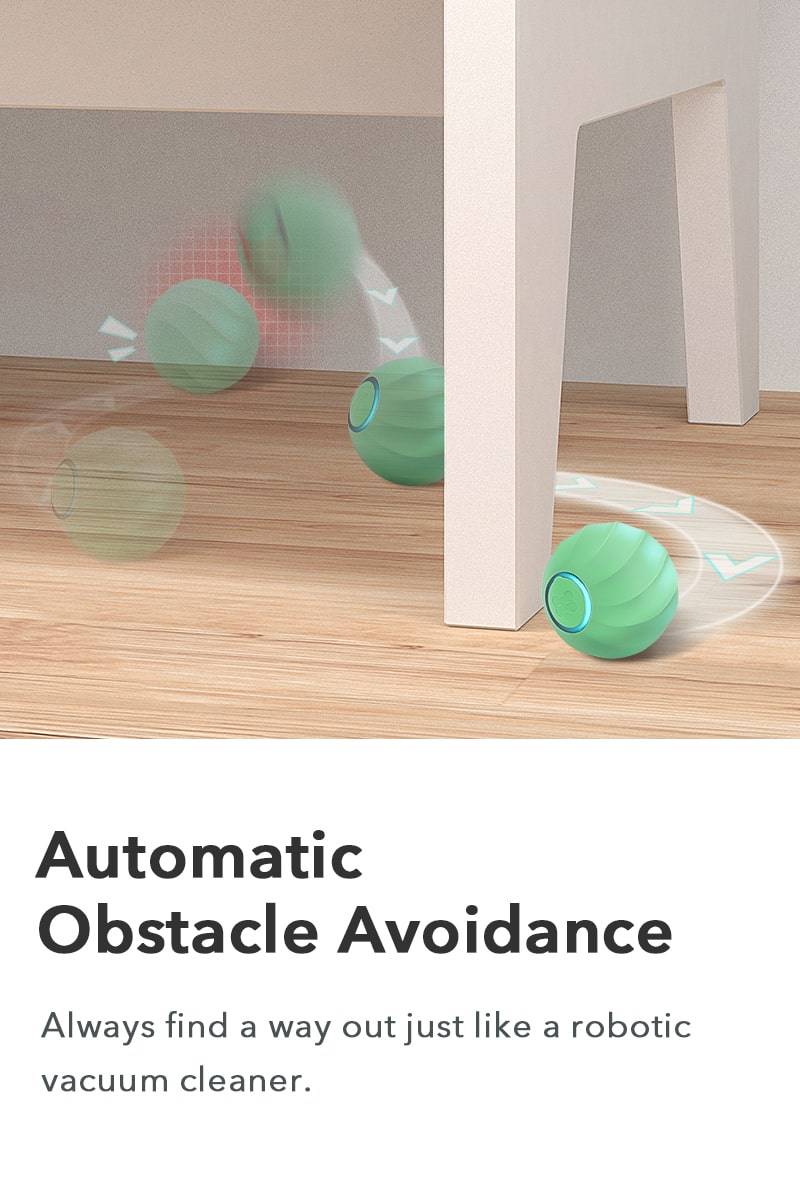 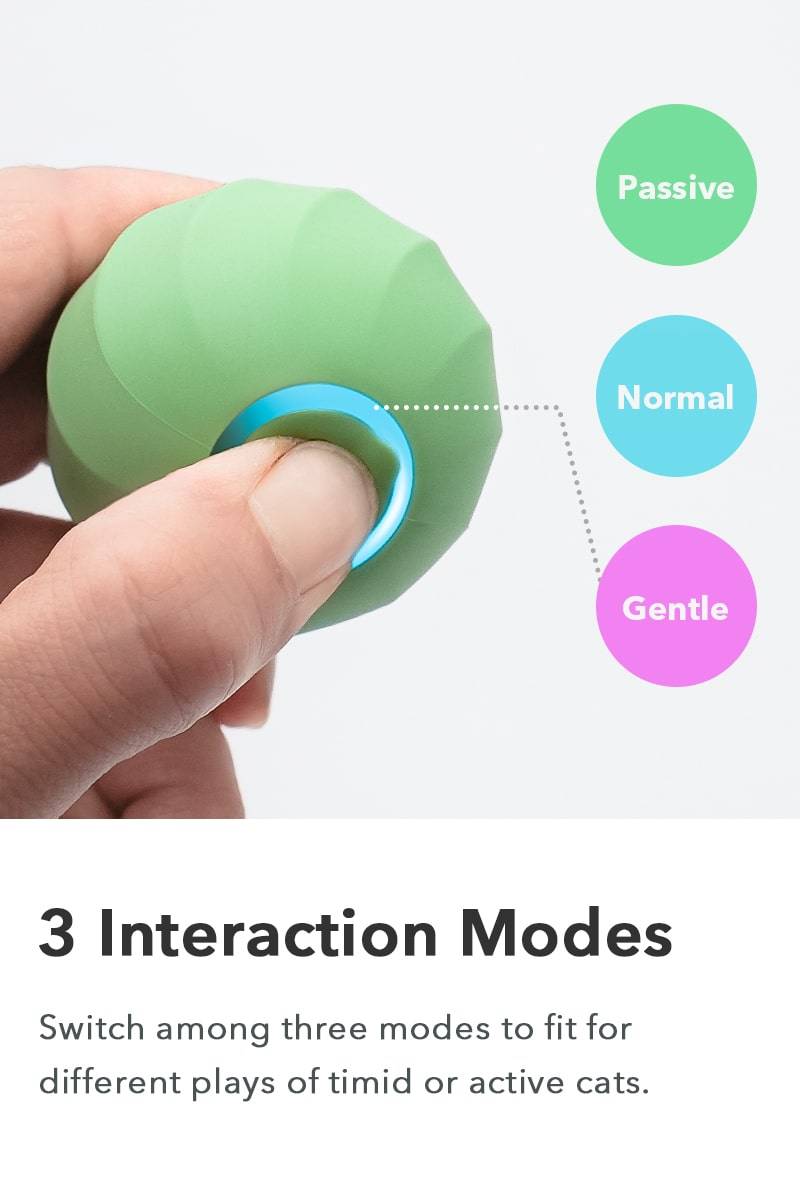 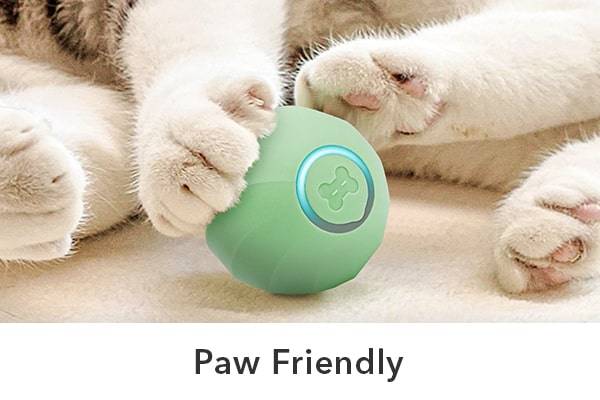 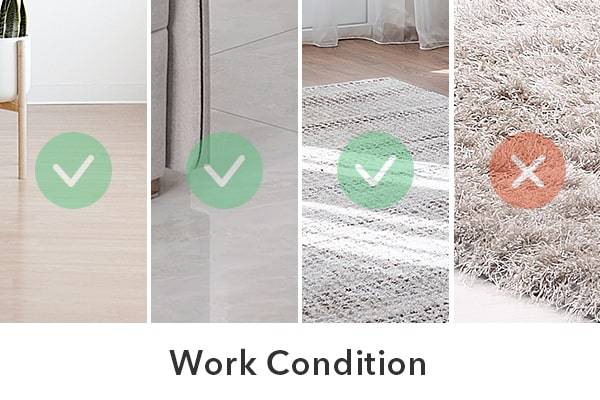 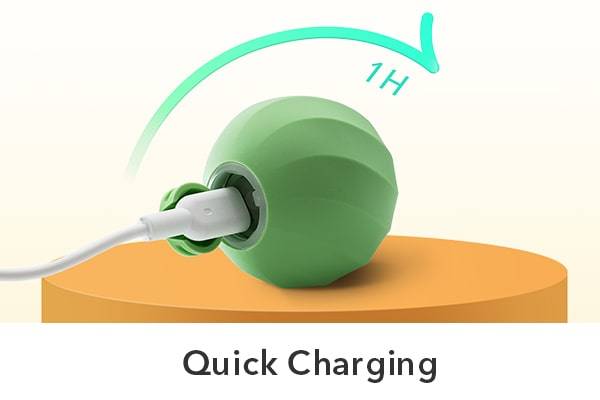 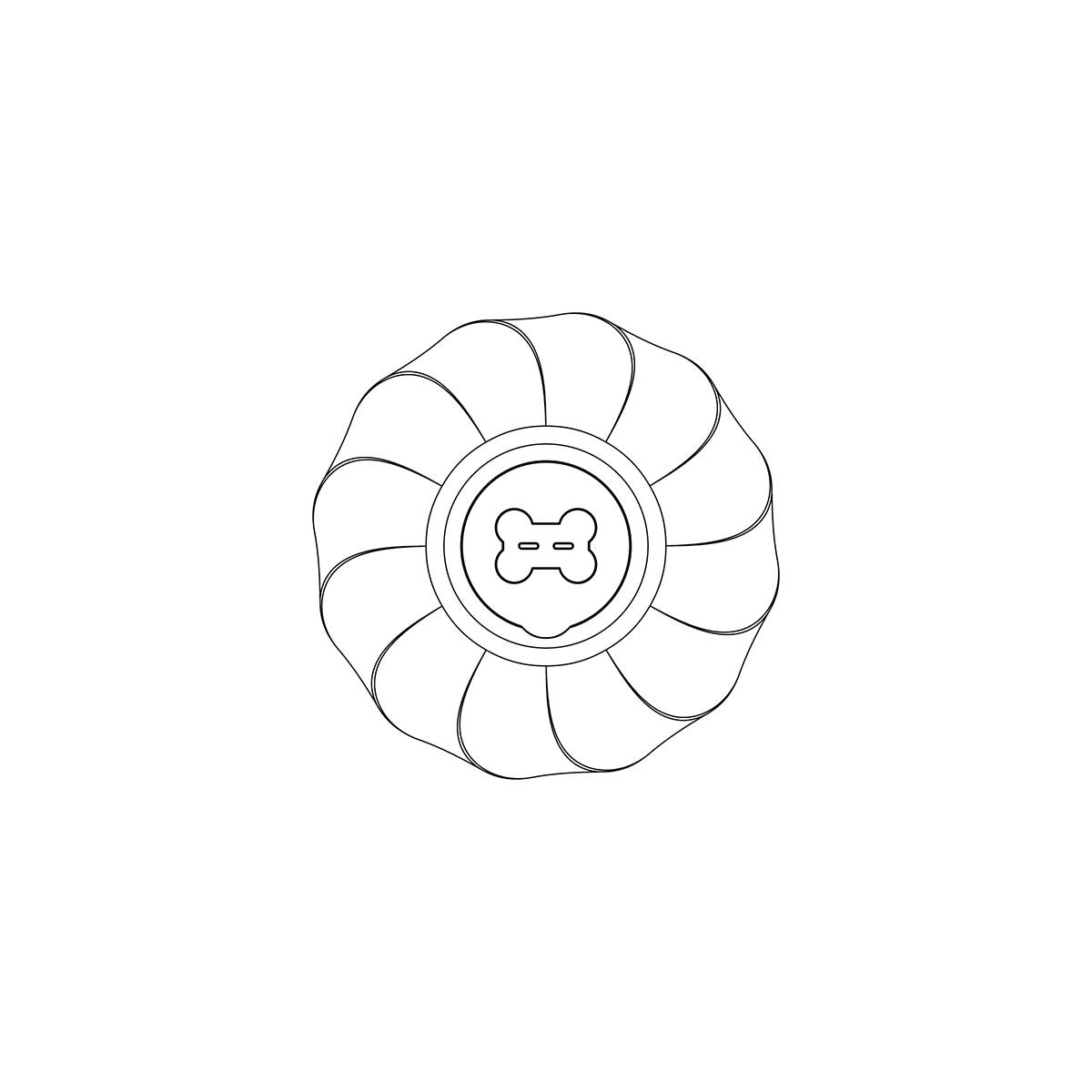 Thank you for submitting a review!

Your input is very much appreciated. Share it with your friends so they can enjoy it too!

Brilliant cat toy if they aren’t scare of mechanical noise

So I have mix feelings for this product, I have both carpet and hard floor in my house so I tested the toy on both. Here’s the conclusion: it works good on both hard floor and thin, short hair carpet, as for thicker and longer hair carpet this product is able to bounce and move a little but unable to go far from the original spot. However when it comes to the programming, the durability and quality of this thing I have to give five stars. This thing have very smart interactive programming with cats, and very much imitates a living being, very fun watching cats play with it! So if your cats aren’t scare of mechanic sound and you have smooth surface at home, this is a choice.

My older cat (2yo) isn't the least bit interested, but my 3 month old can't get enough of it! He almost mourns when it has to be charged! He stays busy and entertained as long as the battery lasts. I use both the blue and green modes. He loves nothing better than to run and attack, stalk and jump, pat it to have it move then chase it down. I get almost as much entertainment watching him play as he does playing. It works well on carpet as well as tile and hardwood and I've not found it to be overly noise distracting. It is well worth the money spent. I'm not sure if he'll outgrow it or since he's grown up with it, he'll always play with it since my older cat still plays with the toys she grew up playing with. Either way, if you have a kitten that at least 3 - 4 months old, it's a must have! Start off on green setting, pat it for them to let them see how it works... After a few days, set it to blue and watch them go. I also suggest hiding it while charging!

United Kingdom
I recommend this product

This is a really cool item which I was excited to receive. It does work well on hard floor, but not carpet. My kitten seems to like it, but he'd enjoy it more if it was faster. It's a good toy to keep him occupied when I'm working. The only downside is the battery life is not very long and I have to charge it every day which isn't ideal. Also bare in mind this item ships from China, I did not realise that when I ordered it.

The Ice Cream Ball is Purrfect for my cats!

I absolutely loved the Ice Cream Ball! It is very easy to use and my cats spent a very long time playing with it! I really like how it moves on any surface, so do my cats :). I also really like the 3 different modes that are available. Definitely a must have for cat owners!

Slovenia
I recommend this product

My two MainCoons still prefer to play with humans, but are from time to time also interested in Cheerble balls. I found the Cheesbles absolutely amazing, good and durable design, dicend range of movements. My two balls don’t avoid the obstacles and keep bumping into walls or objects. From the description I understood that the balls can avoid obstacles, but that would be just to good to be true. But if you can improve this toys to such level, then it would be also much interesting for cats, since it would moove like a real living thing, I guess…

Thailand
I recommend this product

My cat love it so much. Chasing around the house with this ice cream ball. 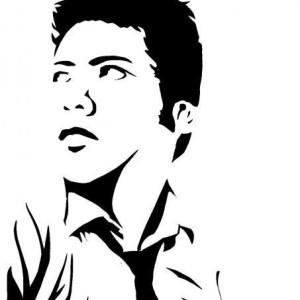 Indonesia
I recommend this product

First purchase was a bust, the ice cream ball didn't work, but then the aftersales service was super responsive and the replacement was shipped within the next 24 hours, and it works admirably! Overall an intelligent pet toy that surely will keep them occupied while I'm busy or away from home. Fantastic.

This thing can move all over the house and rarely gets stuck on things. It rolls and bounces... On its own or when the cat touches it