A quick reading on "How to stop a dog from barking when left alone":

Dogs who bark when they’re left alone are usually just expressing a need for more engagement, more attention, and more exercise. Here are the top solutions on how to stop a dog from barking when left alone at home:

Is your dog barking or howling when left alone at home?

Dogs have a lot to say. And unfortunately, sometimes they say it even if you’re not around to hear.

To understand how to stop a dog from barking when left alone, you have to understand what’s causing the negative behavior in the first place. Because while it might be frustrating (especially for your next-door neighbors), barking is a common problem with some pretty common causes. If you can address the reason that your pup is barking when left alone, you can also usually resolve it.

Below, we’ve outlined a few of the major culprits behind why your dog might be barking when they’re home alone — plus some quick tips for getting them to stop.

Your dog isn’t practicing his singing voice when he spends his days howling at the window or door. Instead, dogs who bark when they’re left alone are usually just expressing a need for more engagement, more attention, and more exercise.

Any time your pup exhibits not-so-good behavior when they’re alone, whether it’s barking, howling, chewing up your favorite shoes, or any other negative act, they’re telling you that they’re not fully content in their situation. In most cases, this means something pretty simple: they’re bored. It’s a common enough feeling even among humans, but unlike you, your dog can’t just open the door and take themselves for a walk or turn on the TV and binge-watch their favorite show.

As a caregiver, it’s up to you to give your dogs the tools he needs to be at his best behavior even when you’re not around. And to do it, you need to make sure that you’re providing plenty of outlets for all of that pent up energy.

How to Stop Your Dog From Barking When Home Alone

You know what they say: a tired dog is a good dog. Dogs who have all of their energy needs met are much less likely to bark when they’re left alone, which is good news for both you and your neighbors — and for your pup, too.

Of course, you can’t just stop in every hour to toss a frisbee around. So what’s the alternative? Here are some ways to help your dog work out excess energy before you leave and while you’re gone so that he spends his alone time snoozing, instead of screeching. 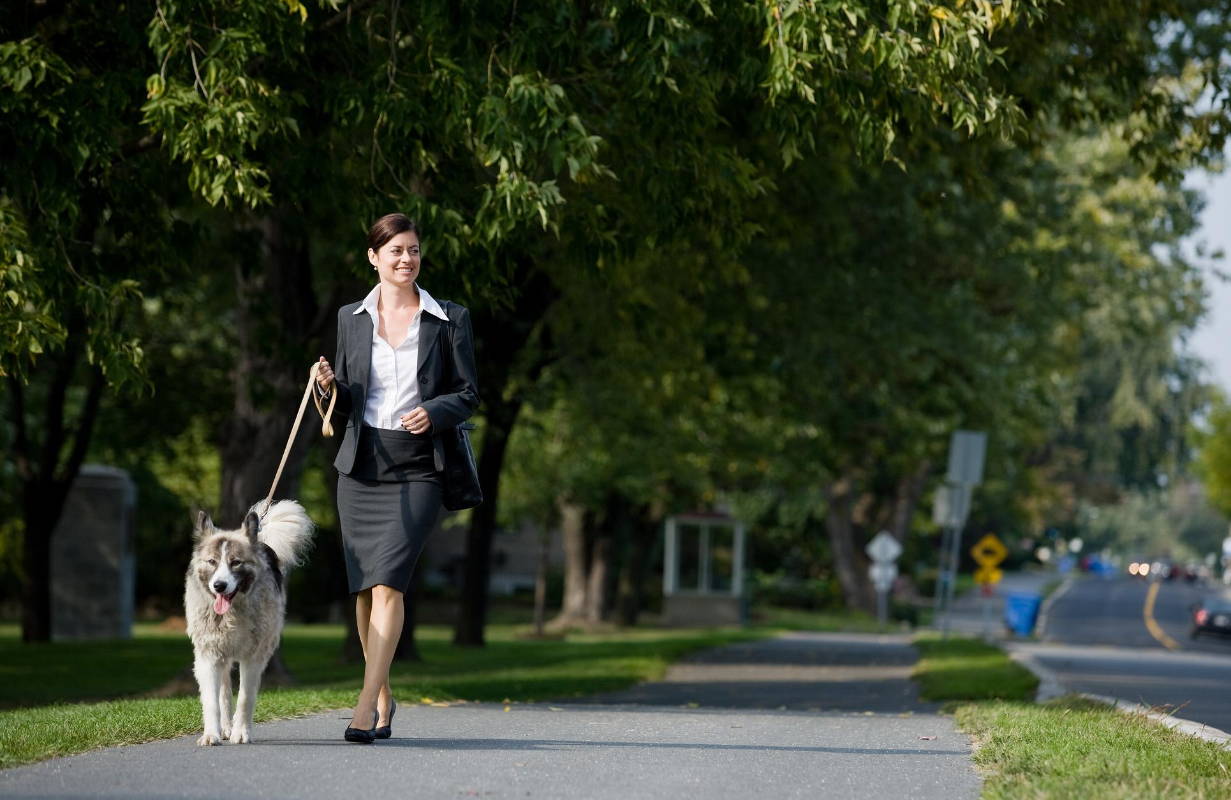 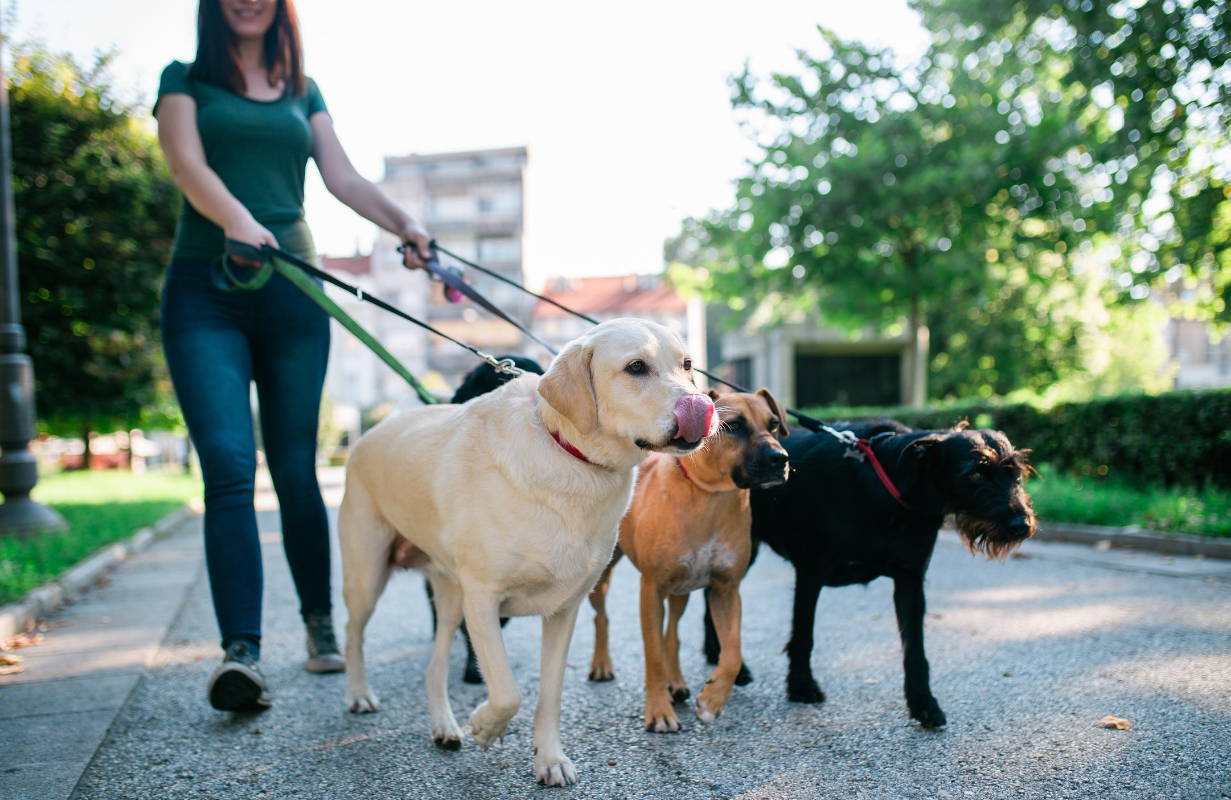 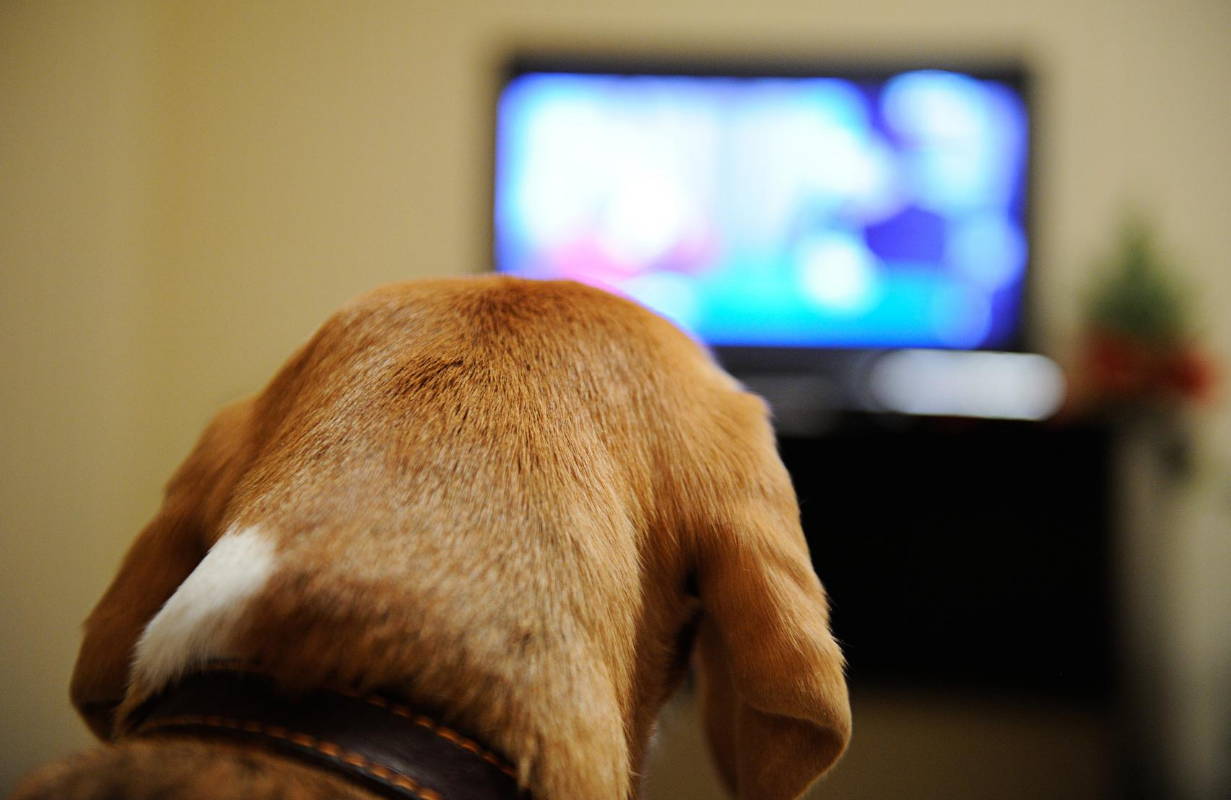 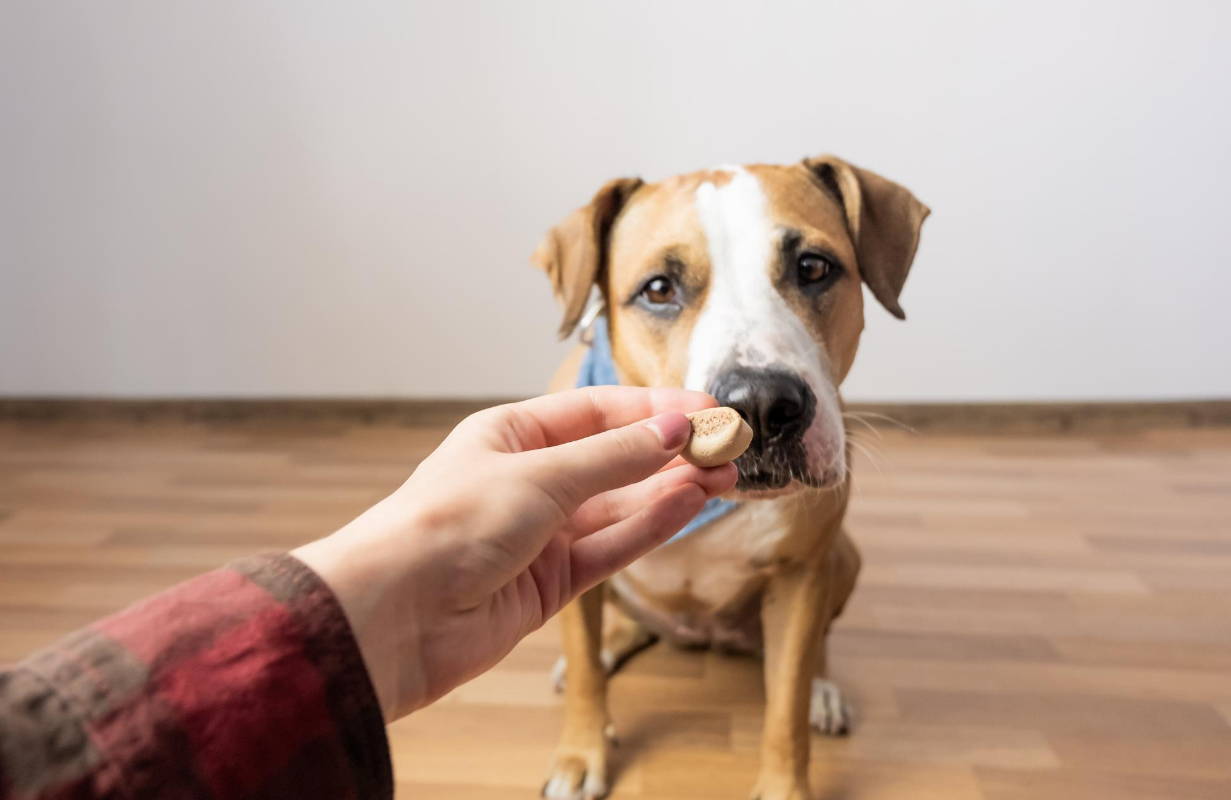 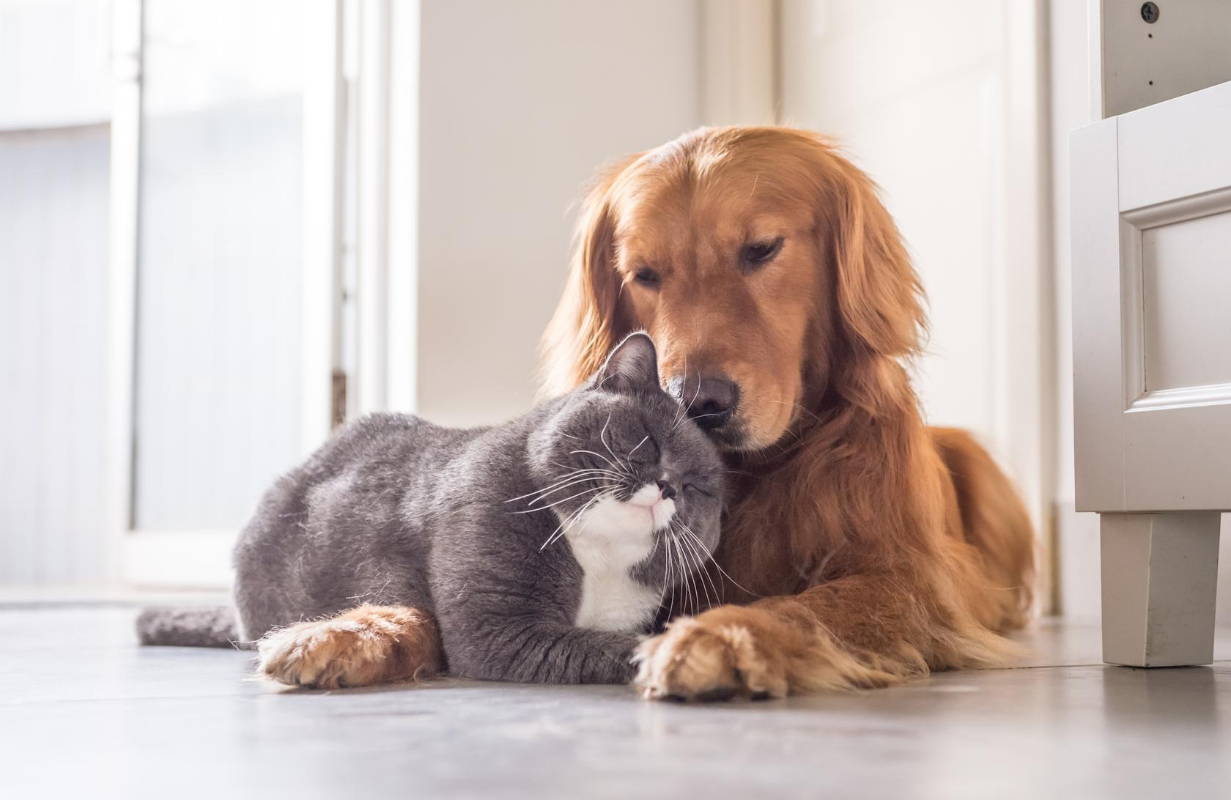 Keep in mind that some dogs suffer from severe separation anxiety that requires professional care to address. If in addition to barking when left alone your dog is also engaging in highly destructive behaviors like scratching your front door to shreds or destroying your furniture, it’s a good idea to seek out some one-on-one advice from a trainer.

There’s no such thing as being a perfect pet parent, but if you approach your dog’s barking issue with compassion instead of anger, you’re doing a great job. With a little more attention and exercise — and some new ways to occupy their time while you’re gone — you should be able to stop the barking and get some much-needed peace and quiet.

Laura Mueller is a freelance writer based just outside of Chicago. When she’s not writing, she enjoys long walks with her dog, cooking, reading, and riding her bike. Say hello at www.lauramuellerwrites.com.

How to Care for a Senior Dog

How to Help Your Cat Avoid Kidney Disease